Home » Blog » Do you practice (rec) like you play (tourney)? 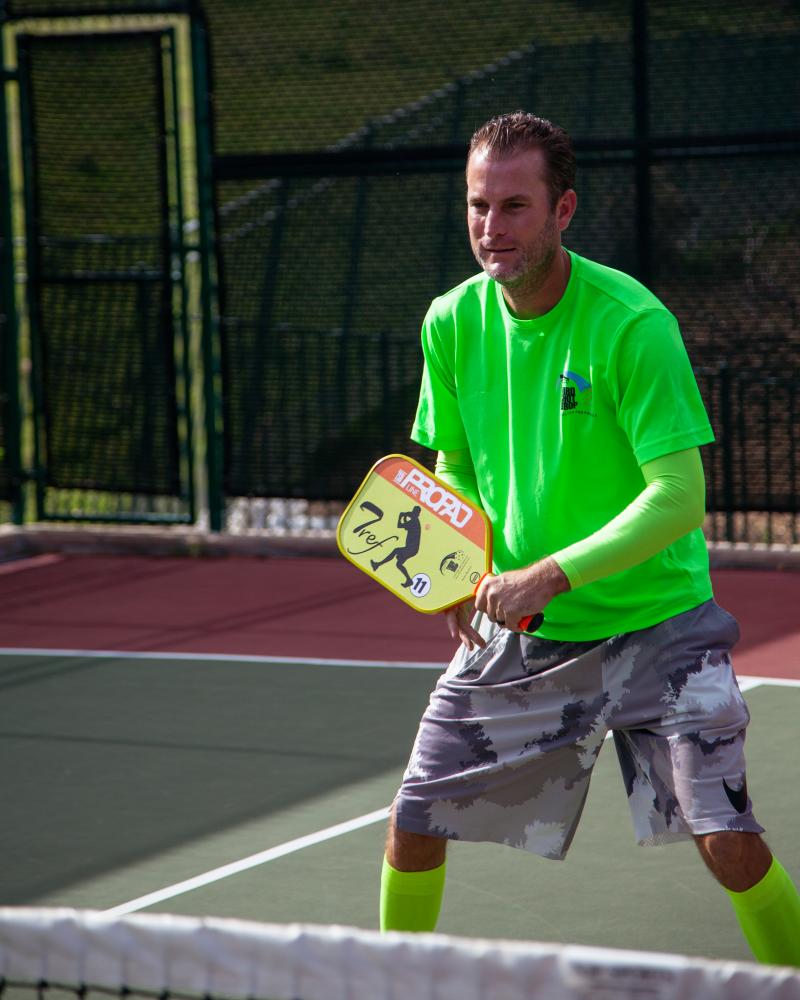 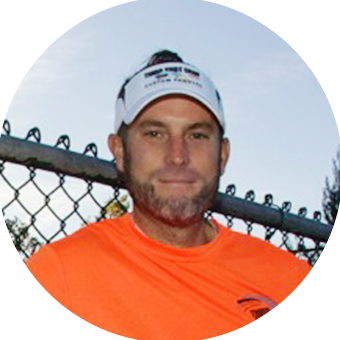 I think most pickleball players do NOT play recreational games the same way they play in tournaments. Yes, you are out there playing rec. games with your friends on a social level. The only problem is you might be learning bad habits when you are only giving 50-75% during practice.

I observe players in the rec play. You will see players try shots they never would even think about doing during a tournament.

I have been playing for almost two years and I rarely come across a player that plays rec games at the same level they play tournaments. One player comes to mind, Riley Newman! Riley gives 100% every point, every game, every day he is on the court. It is a very “special” skill to have.

Tips to improve your practice play.