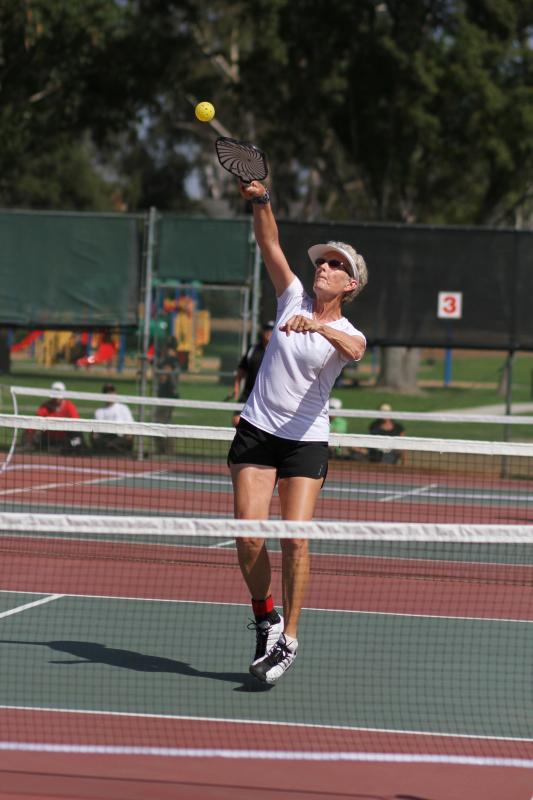 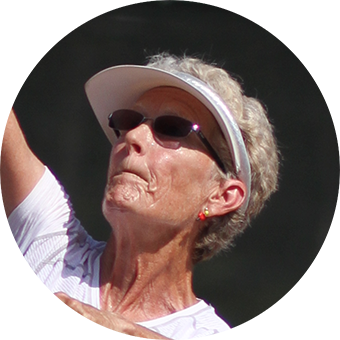 Raising your skill level requires overcoming the false belief that powering the ball on every shot will win games.  The goal for increasing your skill is to first become patient and disciplined in playing a soft game, always anticipating the correct time to “power the shot for the win.” Achieve the “Pickleball PHD (patiently happy dinker/dropper).”  Sound boring?  Maybe at first; but when you discover how effective it is,and how many more winning points it produces, it will become “stunningly boring.”

WHAT IS A DROP SHOT?

It is a soft shot, made from any place behind the 7-foot line, low over the net and into the opponent’s 7-foot zone.

WHAT IS THE BENEFIT OF A DROP SHOT?

The drop shot is the serving team’s best 3rd-shot selection for safely advancing into scoring position at the 7-foot line.  If successful, it will bounce low at the opponents’ feet, making it difficult to respond with a forcing shot.

When you have become proficient in making at least 10 dinks into the non-volley zone in a row, you are ready to begin mastering the drop shot.

THE MOST COMMON ERRORS IN DROP SHOTS ARE:

The intended spot for the drop shot is within the non-volley zone.  This requires careful “measuring” to push the ball over the net and bring it down to that spot.  A much simpler plan for a successful drop shot is to change your target to 1 foot above the net.  This allows a 1-foot margin for error; and if the drop is “pushed” softly for that target, the ball will drop into the non-volley zone every time.  If the ball crosses the net higher than the 1-foot target, it will still be dropping when it reaches the opponents if it has been pushed softly.  Although it may make a volley possible, errors into the net are frequently made due to the fact that the ball is dropping at the point of the hit.  If you’re missing that 1-foot target and hitting the net, you might be hitting the ball too hard and/or taking a backswing.  If this isn’t the problem, try moving your target up to 18 inches or 2 feet.  Anything is better than hitting into the net.

IT IS IMPORTANT TO REMEMBER THAT THE DROP SHOT IS AN “APPROACH SHOT”, AND IF YOU DON’T FOLLOW THE SHOT TO THE 7-FT LINE, YOU’VE LOST YOUR OPPORTUNITY TO GET TO THAT LINE.