Most people say it's not the paddle but the person behind it. I know better now...

Hope you had a great weekend . Mine was a torture endurance competition . The tournament director decided to do a round robin instead of a double elimination
November 01 2018 Mark 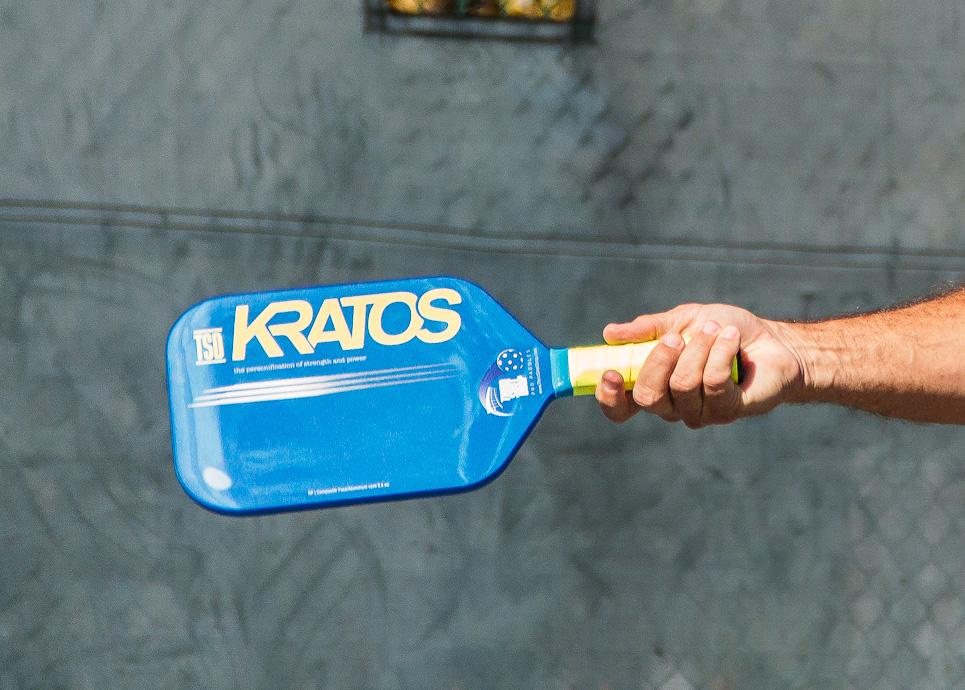 Hope you had a great weekend . Mine was a torture endurance competition . The tournament director decided to do a round robin instead of a double elimination . Our byes (where we get to sit out a round ) were either on the first round or the last round , so essentially  wasted . It meant we had to play back to back games AND all entrants regardless of skill or age .

Saturday , in the mixed doubles , we played 6 rounds . Sunday , in the men's , we played 8 rounds . Took gold ( both days ) in the 65-70  most points scored  category . All around fun charity event . Monday had to visit the chiropractor to get things realigned and took the day off . Today I went back at it with our group .

On to things you really want to know . The paddle you sent handled magnificently . The feel , the balance and the performance was outstanding . Most people say it's not the paddle but the person behind it . I know better now . I tried both my old paddle and the new one you sent during the tournament . I did better with the new paddle each round . I was better able to place my shots and had better control on my slicing spinners . I also had better response to surface hits on the face .

People in my group noticed that I had a different paddle and of course had inquires . The biggest inquiry was if it was legal and sanctioned . I showed them the label that it is approved by USAPA . Several wanted to try it and loved it . Others wanted more information than the pamphlet I brought . I directed them to thirdshotdrop.com  . The one thing I stressed was my experience with the customer service I received from your company and you in particular . I am not exaggerating when I say there MANY raised eyebrows .

I didn't mean for this to be so long . I know you're busy . I just wanted to update you as promised and I like to reward outstanding customer service . It is so rare today .

Join us for this 2-day World Team Pickleball Southern California Sectional Tournament to be held in Woodland Hills, California at the Warner Tennis Center.
Read more 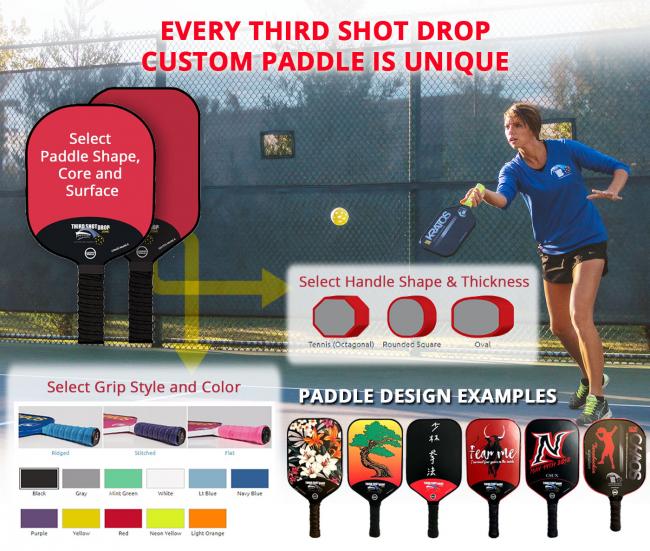 Add a personal touch to your game.
Design your own paddle in a few clicks ‼️ 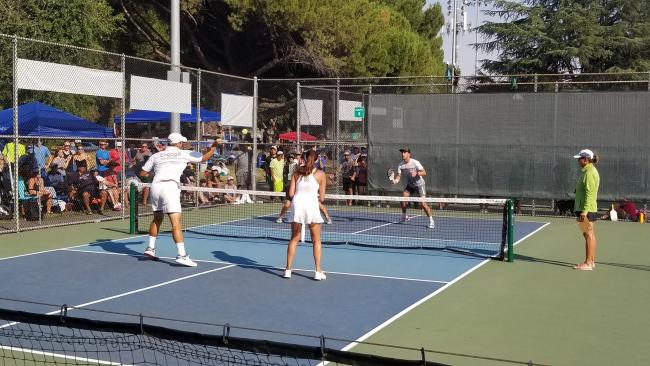 We got to see some great play at the Golden State Championships in Concord, CA. This tournament doubled in size in one year. Thanks to Third Shot Drop for letting us share some of the great moments that we have on our Youtube channel.